CHELSEA FC : THE NEXT GENERATION

This year was supposed to be a transitional year for Chelsea F.C with the club now opting to buy young talent rather than old and experienced players. So what will the new youth revolution at chelsea lead to ?

We will look at the next generation of chelsea players below : 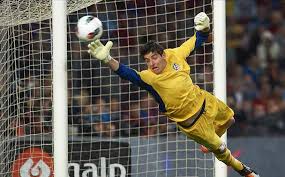 Is with Atletico Madrid on loan for the season and has been
superb this season. He has more clean sheets than Victor Valdes
and  lker Casillas . At just 20 he has the potential to become
the greatest goal keeper in the world.

Jamal Blackman was the goalkeeper of the FA youth cup
winning team last year. The 18 year old can become a very
good goalkeeper at Chelsea.

Other Players who can make to the first team are :-
Sam Walker , Matej Delac

Already a superstar David is still only 25 and has some
good years ahead of him. He can still become one of the
best center back in the world.


2. Kenneth Omeruo
The young Nigerian defender was bought by Chelsea and was
loaned to Erdivise club ADO Den Haag. He has put on some
very good displays there. Has all the qualities to become a
brilliant center back. 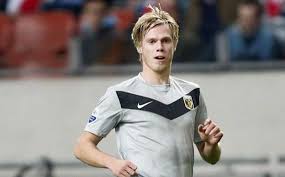 Kalas is a 19 year old Czech international currently at the
Dutch club Vitesse Arnhem . This season he has been
absolutely brilliant for his club. He is good enough to
play in the Premier League now.

Other Players who can make to the first team are :-
Nathan Ake , Jeffery Bruma , Sam Hutchinson

Left Back / Right Back
1. RYAN BERTRAND 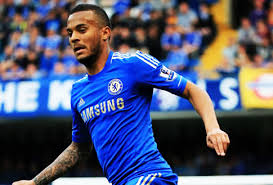 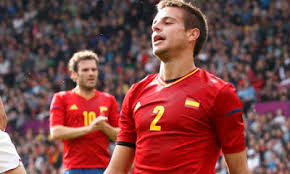 Cesar has got good number of games recently should
be Chelsea's best right back in the coming years. 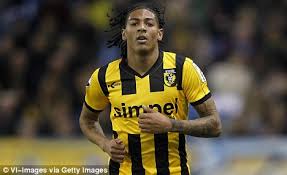 Patrick is now on loan with Vitesse Arnhem. He is having
a good season and might give some competition to Ryan
Bertrand.

The 18 year old defender was the key to success of the FA
Youth club last year. Probabaly will go on a loan spell this
year.

Already a first team player the young midfielder should
continue his development in the coming years.

The best of the chelsea midfielders , Mata will be the main
playmaker for Chelsea. He might also become the best
midfielder in the Premier League or even the best in
Europe.

Piazon is a young Brazilian and was voted the young player
of the year at Chelsea. He came on as a substitute against
Aston Villa where he got an assist. Chelsea might consider
loaning Piazon to get more first team experience. 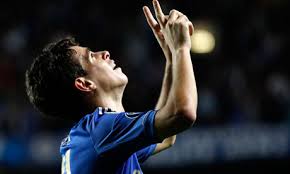 Already a starter the 21 year old has become a fan favorite
with his wonder goals in the champions league. There have
been some discussion that Oscar should play a deeper role
where he can influence the game even more. This may well be
Oscar's best position as he also is very good defensively. 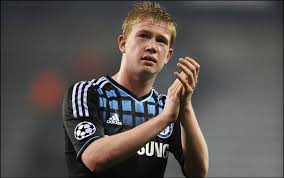 Kevin De Bruyne is a 21 year old midfielder who is loaned
to Werder Bremen , where he has become the best player in
the team. He has taken the Bundesliga by storm. He is a
player who can play anywhere in the attacking band of three
or in the double pivot. He will surely play a part in the next
campaign for Chelsea. 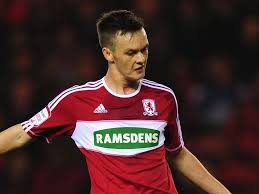 Josh is a 19 year old midfielder who is now on loan at
Middlesbrough. He has had some impressive
performances. Coming from the youth academy he
one of the most talented players that Chelsea's
academy has produced. He needs a couple of more
loans before he is ready to play for the club.

Other Players who can make to the first team are :-
Victor Moses, Thorgan Hazard , Marko Marin

Lukaku is 19 years old and is currently at loan at
West Brom , where he has had a extremely good
spell. With a better goals to minute ratio than Torres
He will surely be a good addition to the squad right
now.

Islam Feruz is a 16 year old wonderkid who Chelsea
bought from Celtic. The highly rated Scottish U-21
international has the potential to become a superstar
if he continues his great work.

Other Players who can make to the first team are :-
Patrick Bamford , Milan Lalkovic.

IF ALL GOES ACCORDING TO PLAN CHELSEA WILL SURELY HAVE A FORMIDABLE YOUNG SIDE WHICH HAS THE CAPABILITIES TO WIN ANY TROPHY IN THE WORLD.